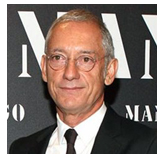 For being the founder and chairman of one of the most international Spanish companies, heading a globally recognised and admired brand. Mango has more than 2,400 points of sale in 109 countries. 82% of the brand’s turnover corresponds to foreign markets.
Pedro Nueno
Institutional Relations

For being the most influential Spanish person with in China, as he is the promoter and chairman of the China Europe International Business School (CEIBS). He is also a professor of Business Administration and Management at IESE and a member of the Visiting Committee of Harvard Business School, among other roles. 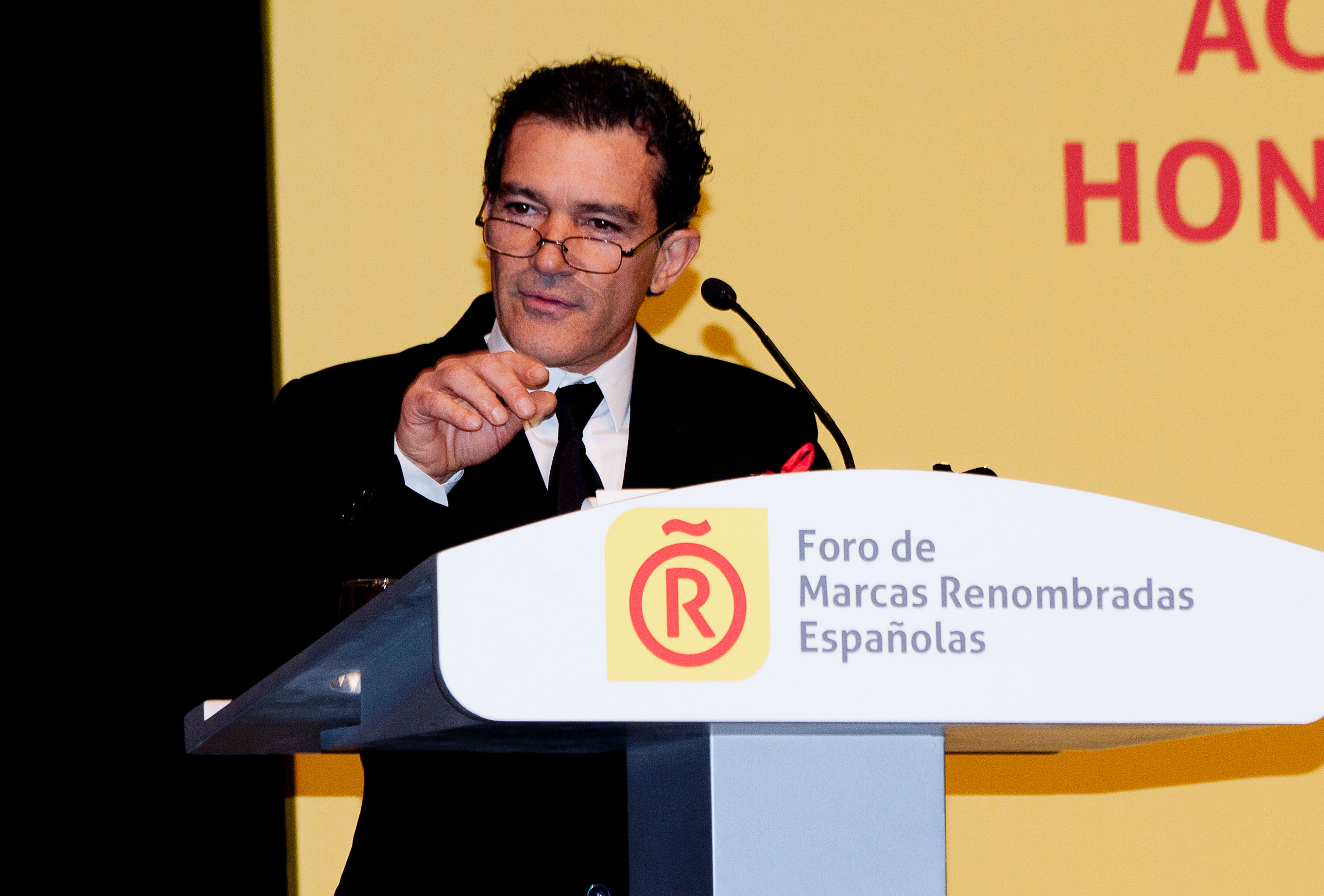 For being one of the most internationally recognizable and admired Spanish artists, with an extensive career in the United States. He has been nominated for the Golden Globes, Tony Awards and the Emmy Awards, and has worked for well-known national and international directors such as Woody Allen or Brian de Palma. He has won five Goya Awards. 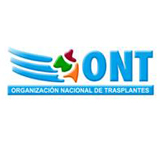 For being a world leader, as Spain is the country with the highest rate of organ donations. The Spanish model is globally considered an example to be followed, and has been implemented over a large part of the world. Donations are made altruistically and the entire process is covered by the National Health System. 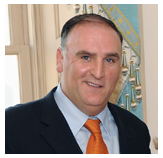 For being a champion of Spanish culture and cuisine in the US and one of the most recognisable Spanish personalities both in the US and internationally. He was chosen by Time magazine as one of the 100 most influential people in 2012, and he directed and presented the ‘Made in Spain’ programme on the television channel PBS. 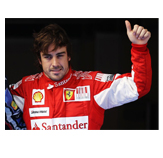 For being one of the most successful international Spanish sports personalities, he is admired and respected around the world. World Champion in 2005 and 2006. He ranks third in the history of Formula 1 for most podium finishes and fifth in victories. Currently he races for Ferrari and is vying to once more become World Champion. 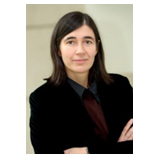 For being a Spanish scientist who is respected and known worldwide, she is an expert in biochemistry and molecular biology. She is a post doctorate researcher in the United States and since 2011 she heads the Spanish National Cancer Research Centre (CNIO), internationally acknowledged for its research work. 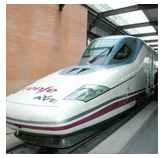 Acknowledgement of an Exceptional Nature.
For being the benchmark and the best ambassador of the Spanish high-speed rail model, on the 20th anniversary of its commissioning. The Spanish High-Speed Rail is a world leader and a model that is copied and exported to other countries, placing Spain at the vanguard of technological development and administration. This year a Spanish consortium has been awarded the contract for high speed railway line that will connect the cities of Mecca and Medina in Saudi Arabia.