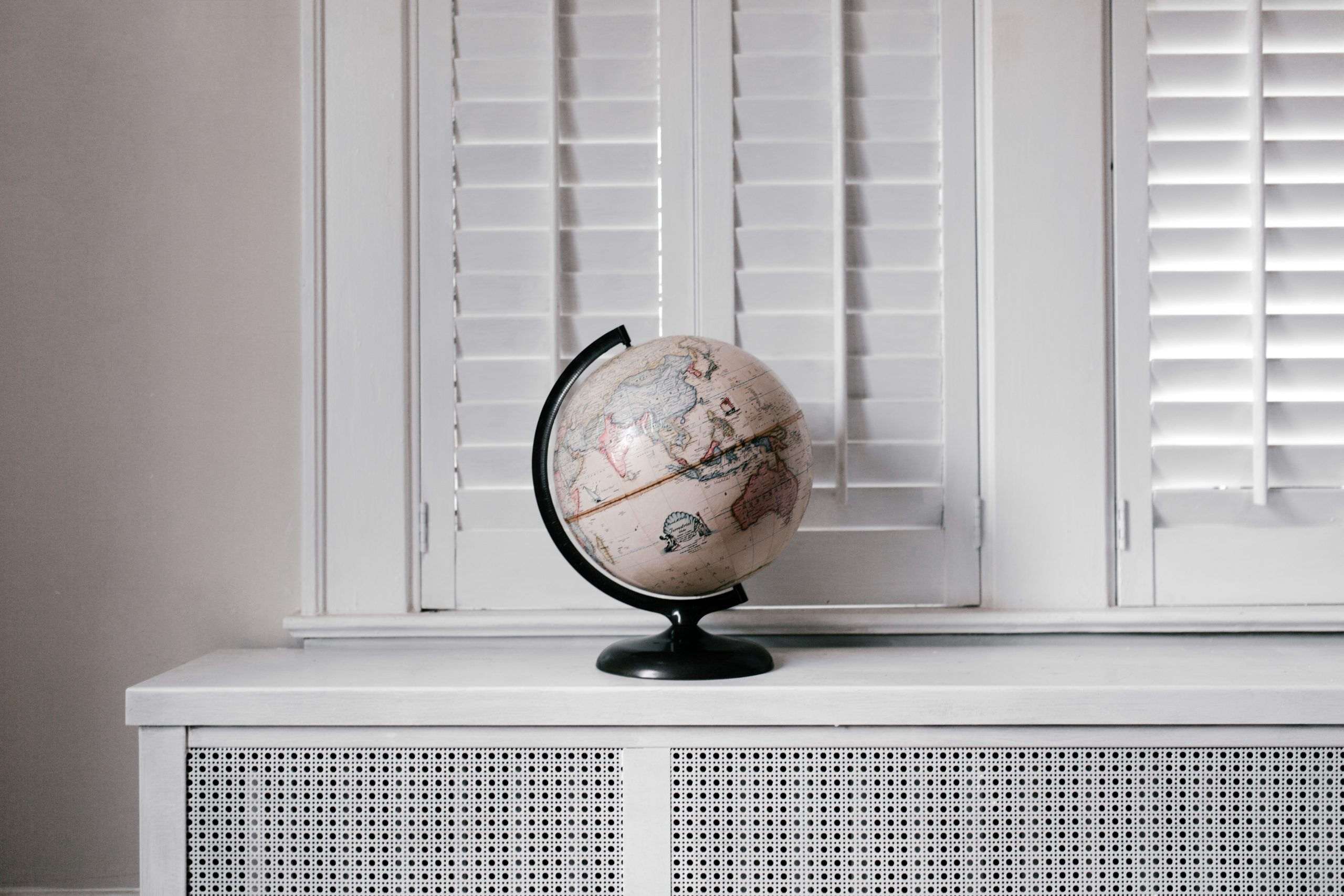 On the right path

Home / On the right path 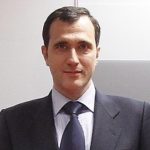 In recent years, hundreds of Spanish companies have started to look for new clients abroad in order to soften the blow of the falling domestic market. Exports have therefore become one of the preferred routes for businesses to survive in a recessive context.

Despite the difficulties and risks of selling overseas, export figures have increased around fifty percent since the start of the recession. Meanwhile, the number of companies that have maintained their international sales for at least four consecutive years, with a high probability of future survival, has increased notably and represents a third of the total.

Although Spanish sales abroad primarily take place in the European Union, and the Eurozone in particular – ratifying one of the best known results in international trade such as its direct connection with distance – in recent years business owners have made considerable efforts towards diversification. Furthermore, and in spite of the increase in world competition in the search for new clients, in an environment with an explosion of new exporters from emerging countries, the apathy of traditional demand and the slowing of international trade in itself, Spanish exportation has maintained its market share.

The recovery of the Spanish economy has been due, in a considerable part to overseas trade and its main players: the 150,000 exporters, of which 500 are leading multinationals, and the 10,000 companies that have set themselves up, in one way or another, to work permanently in international markets. All of them have worked very hard to gain in competitiveness and care for the quality of their products and services, innovating and creating internationally recognised brands.

In historical terms, it seems that there is a fortunate change in trend, where the overseas sector may have shaken off its role as a mere aid to business. From a microeconomic perspective, for companies this would mean a departure from traditional presence abroad as a last resort: exporting when not enough can be sold nationally. And in macroeconomic terms, it would contribute to laying the foundations for the overseas sector to become one of the stable fundamental pillars for growth; not in vain, the participation of exported goods and services to GDP has increased by more than ten points in just six years, reaching a third, meaning that Spain has become the second largest exporter in terms of GDP among the five major EU members, ahead of France, Italy and the UK, and only behind Germany.

In short, these are notable achievements by Spanish exporters and, therefore for the economy as a whole. However, in order to successfully continue along the internationalisation route, it would be a good idea to encourage an increase in the number of stable exporters, in particular those selling over 50,000 Euros worth of goods per year – this number falls short of twenty percent – in stark contrast to companies selling less than 5,000 Euros abroad each year, which represent over half of the total. Similarly, the consolidation of what has been achieved so far in internationalisation may also be supported, on the one hand, by working harder to diversify export destinations, particularly those showing greater prospects for growth in new types of emerging media and with growing urban development and, on the other, by strengthening cooperation strategies between companies, as a means of compensating for their small size.

Since the beginning of the recession, international trade has shown clear signs of weakness, especially in developed countries, with growth in terms of GDP below those traditionally reached. Although there is still no unanimous position about whether this is because of a conjectural or structural trend, there are a number of elements that can be identified as being behind this changed pattern in world trade. In addition to temporary factors, such as weaker demand in the European Union, the deceleration of the Chinese economy or trade sanctions, it is also worth mentioning other permanent aspects that, according to Bretton Woods, are behind half of the slowing down of international exchange.

Among the structural causes of the weakness of world trade, key factors are the increasing presence of cheaper services with less freedom of exchange in relation to goods; weakness in investments, a key aspect of trade which, as is widely known, is one of the GDP elements with the highest importation intensity; the United States’ replacement of imported fuel; the transformation process underway in the Chinese economy with goals that are less dependent on exports, investment and foreign technology, and with a relevant replacement of importation; the emergence of new technologies in the entire production process, particularly in the field of data transfer and 3D printing which make a new localisation strategy possible –, with the subsequent influx in the shortening of global value chains – and, in short, the reduction in trade of certain goods; and a protectionist tendency in an environment with increasing international competition.

In this context of sluggish world trade and high geostrategic uncertainty, it is advisable to ensure thorough management of the different international risks that may threaten the good progress of exportation operations, particularly in emerging markets. In particular, an analysis of debt risk provides huge competitive leverage that allows exporters to be safely guided in their search for reliable clients, permitting the success of sales abroad, no matter how diverse. Because, in short, exportation is income.