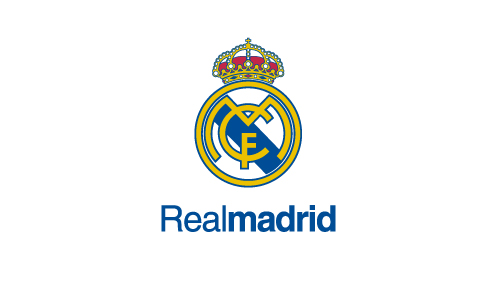 Best Club of the 20th Century

Throughout its more than 100 years of history, Real Madrid has coined a series of values that identify it as a world reference: leadership,legend,myth,grandeur and universality. It has been named “Best Club of the 20th Century” by FIFA. Real Madrid has always symbolised sport, especially football and basketball. A million people worldwide identify with its brand values and the club symbols: the coat of arms, the stadium, the white colour and the players. Di Stefano, Butragueño and Raúl are only some of the players who have helped to write the history of the club in gold letters.

In football Real Madrid has won 10 European Cups, 3 Intercontinental Cups, 2 UEFA Cups, 32 Spanish First Division Titles and 19 Spanish King’s Cups in addition to many other prizes. It is also a leader in basketball having won 9 European Cups, 4 European Winners’ Cups, 1 Korac Cup, 25 Spanish King’s Cups and 31 First Division Titles. With more than 250 million supporters across the five continents, the “Real Madrid”brand is one of the most easily recognised icons of the 21st century. Real Madrid, a Spanish football club that has become universal.