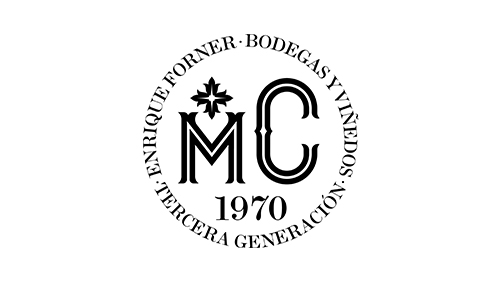 The most popular Spanish wine in US gourmet restaurants

Marqués de Cáceres is a bodega that grows and makes DOCa Rioja wines. Its particularly favoured location enables it to produce red wines with plenty of character, rich in extracts and with good concentration and colour. The bodega carries out a painstaking process: it selects the best vines in the area, carries out regular quality control and the grapes are hand-picked. It has advanced facilities and technological resources that provide the maximum of quality while never losing sight of its tradition. It boasts a permanent stock of some 38 million litres of wine, with over 40,000 French and American oak barrels and racks housing some 10 million bottles. Marqués de Cáceres also makes a young,fruity,elegant rosé and three whites: dry, semi-sweet and barrel fermented. Since it was founded in 1970, Marqués de Cáceres has expanded worldwide, becoming a brand leader with renown among consumers, and plaudits from the specialist journals. Five times between 2000 and 2006 itwas selected as the most popular Spanish wine brand by the prestigious American journal, Wine & Spirits, in the poll it holds among the fashionable restaurants in the USA. The brand is to be found in over 100 countries, with approximately 50% of production earmarked for export. Its principal markets are the USA, the United Kingdom, Norway, Switzerland, Mexico, Belgium, Germany and France.