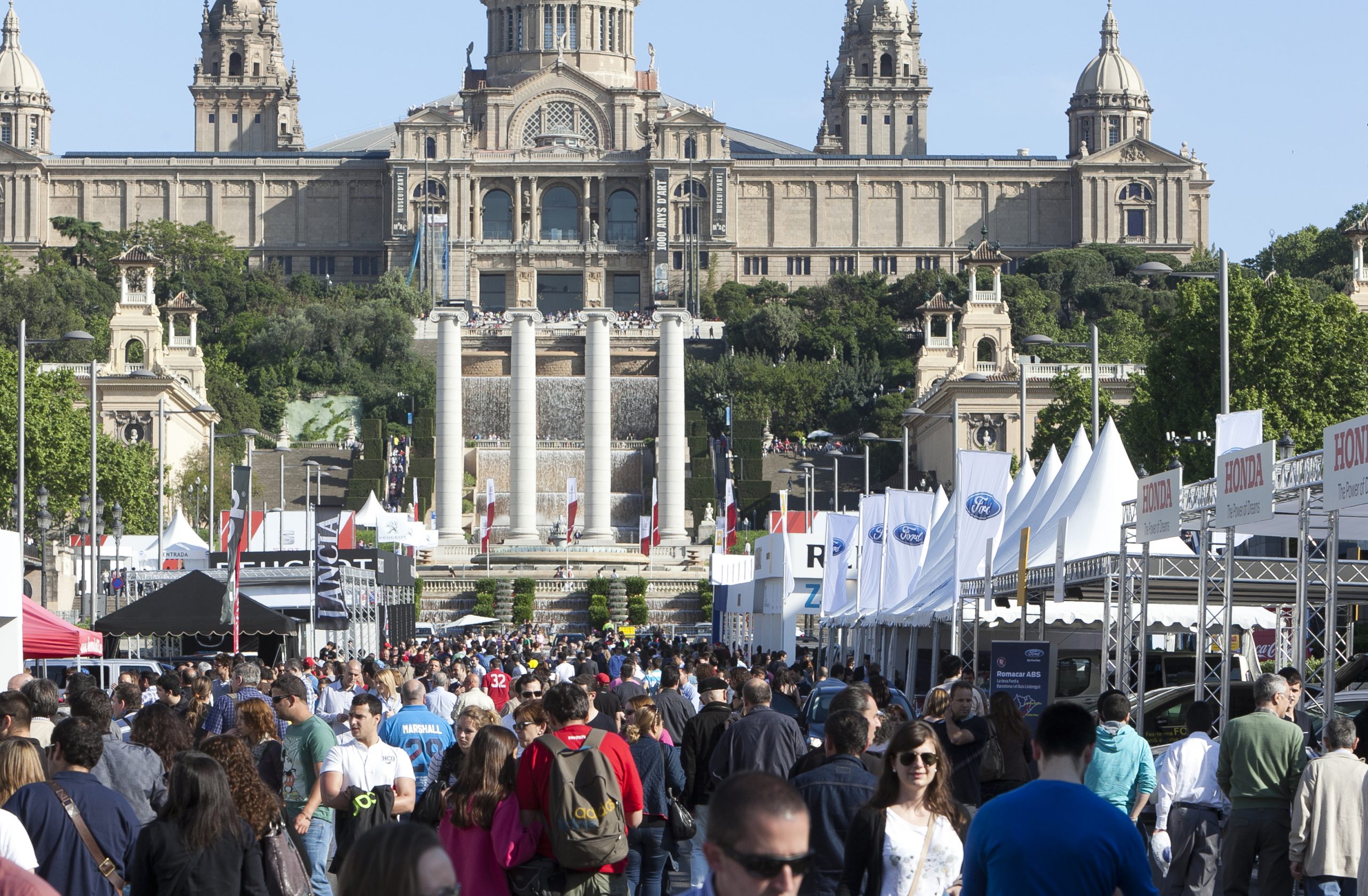 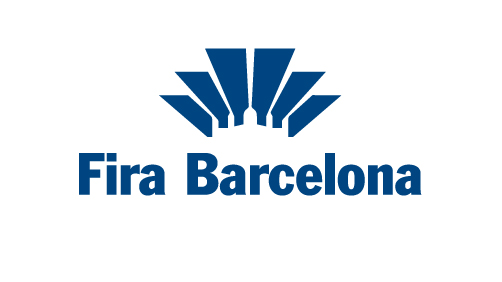 Fira de Barcelona’s activity, venues, experience and leadership make it one of the most important trade fair institutions in Europe

Fira de Barcelona is one of the most important trade fair organisations in Europe and a leader in the Spanish market, particularly in professional events. It hosts 150 fairs, congresses and corporate events, bringing together 30,000 direct and represented exhibiting companies and receives 2.5 million visitors from 200 countries and territories.

It has a gross exhibition area of nearly 400,000 m2, one of the largest in Europe, distributed across two venues: Montjuïc, one of the most emblematic venues in the world, located in the city centre, it was built in 1929 for the International Exhibition; and Gran Via, considered one of the largest, most modern and sustainable European venues, designed by the Japanese architect Toyo Ito, winner of the Pritzker Architecture Prize.

The gross surface area of the Gran Via venue, 240,000 m2, will increase to 300,000 m2 in 2024, once the extension works have been completed. The aim of this is to guarantee the growth of the trade fairs, to compete with the most important trade fair facilities in the world, to attract major events and to hold several events simultaneously.

In addition, from November 2021, Fira will take over the Barcelona International Convention Centre (CCIB in its Spanish initials) for a 25-year period. The consolidation of the management of the city’s three trade fair facilities will boost synergies and the international positioning of Barcelona as a leading trade fair location.

The institution has a clear international dimension. It helps companies, especially SMEs, to open up to new markets, promotes the presence of foreign exhibitors and visitors and works to attract major international events.  Its activity abroad is also noteworthy: it co-organises fairs in several countries, participates in the management of exhibition and convention centres and provides consultancy services to other organisers and exhibition venues. It has an extensive network of branches abroad and is a member of the major international trade fair associations (the UFI, EMECA, the ICCA and the International Latin American Fair Association, AFIDA – in its Spanish initials).

Fira de Barcelona is an important driving force for the economy and a platform for promoting companies, industrial and commercial activity as well as generating social and public value in the region. According to estimates by the University of Barcelona (UB), it creates a financial impact of 4.6 billion euros per year, 34,600 jobs and 899 million euros in tax revenue.

The institution combines tradition, innovation, competitiveness and technological development to meet the challenges of globalisation and changes in the trade fair market and has incorporated a clear commitment to the Sustainable Development Goals (SDGs) promoted by the United Nations into its corporate strategy.

Its international positioning is closely linked to the Barcelona brand, a city with a history in trade fair tradition for over a century.