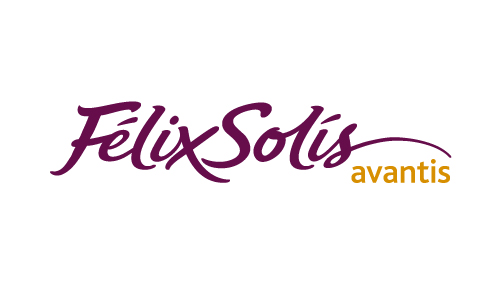 The combination of tradition and technology in winemaking

Established in 1952, Felix Solis Avantis, is the holding company in charge of the logistics, communal services and marketing of the brands of the wineries included in two companies:  Félix Solís, S.A, in Castilla-La Mancha (designations of origin Valdepeñas and La Mancha); and Pagos del Rey, S.L. (in the Northern Spain designations of origin areas of Ribera del Duero, Rueda, La Rioja and Toro). It is one of three leading wine companies in Spain and one of the most important in the world. It is owned 100% by the Solís Yánez brothers (Felix, Pedro, Juan Antonio and Manuel) and produces wines for the designations of origin of La Rioja, Ribera del Duero, Rueda, Toro, Valdepeñas and La Mancha, as well as Vinos de la Tierra, Vino de la Tierra Viñedos de España, table wines, sparkling wine, tinto de verano, musts and sangria. It markets these through wide network of commercial and fixed subsidiaries in around 80 countries worldwide. Besides having its own wine cellar in Shanghai (China) since 1998 – where it is the only Spanish company with a base in the Asian giant – the company also has logistics and commercial facilities in Japan, the USA, Czech Republic, France, Britain and Germany, among others. The combination of an artisan winemaking tradition and the use of the latest technology ensures the end products are first-class. Efficiency in all processes is part of the philosophy of this company, which includes brands such as the famed Los Molinos, Viña Albali and Altos de Tamarón, which have the respective positions in the national sales ranking of first, third and tenth. Pagos del Rey is one of three leading wineries in the DO Ribera del Duero, Blume is the second best-selling brand in DO Rueda and Bajoz is the best-known brand and market leader in Toro.