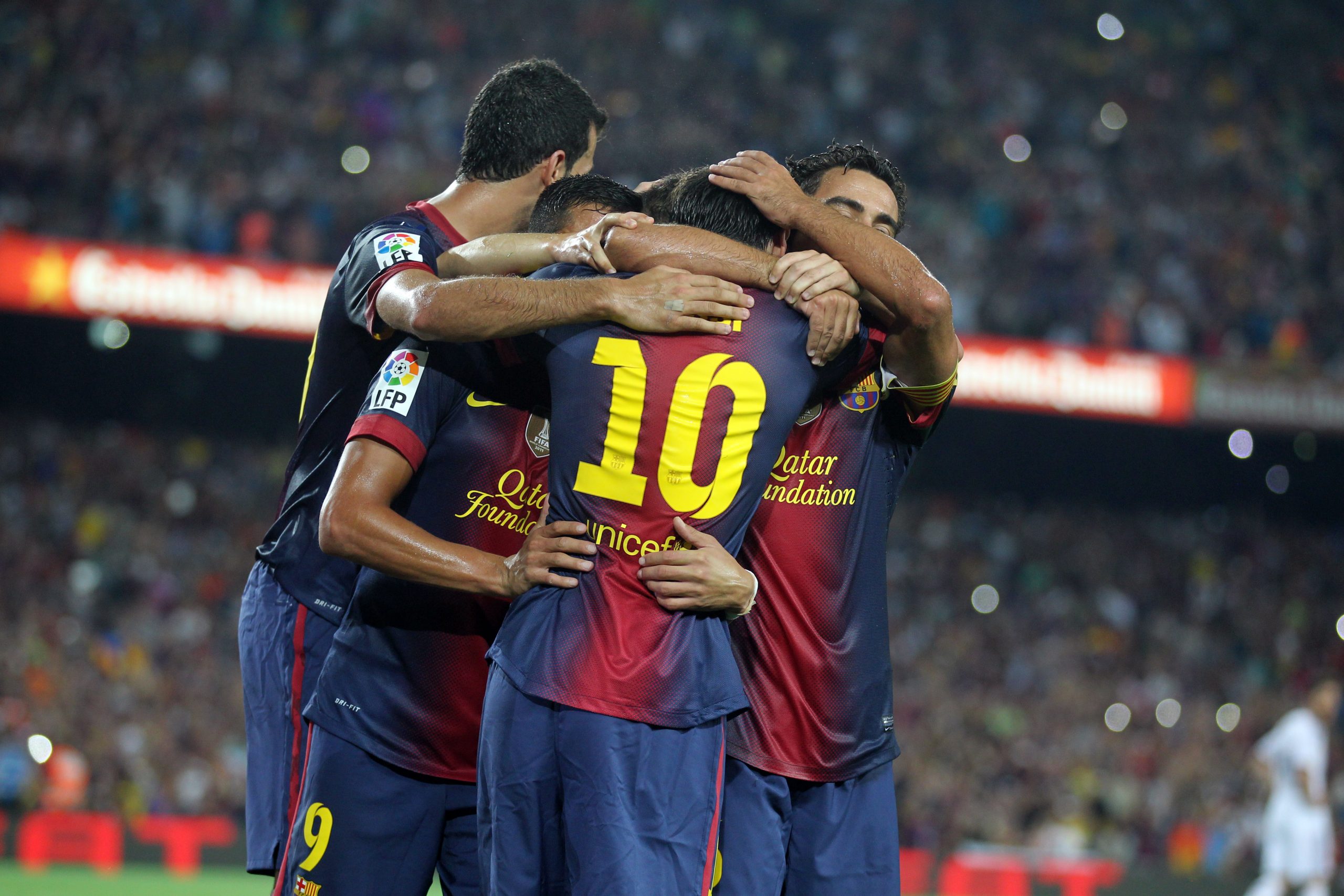 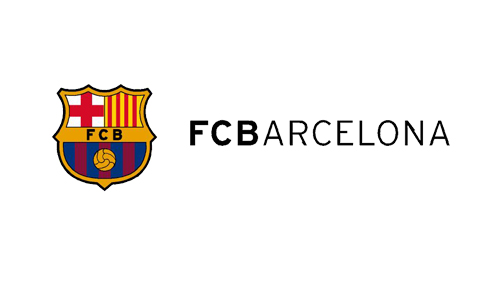 One of the most acclaimed football clubs in the world,with over 100 years’ history, FC Barcelona has become one of the best known sporting businesses. Despite being a new business concept, it remains true to its traditional values.

That is why its 150,000 members are still the company owners, unlike other clubs which have become public limited companies. Another major difference is that it is projected as one of the most important multi-sporting entities at international level.

It holds advanced positions in Europe in basketball, handball and hockey. Its list of victories and its many international names such as Kubala, Maradona, Cruyff, Koeman, Schuster, Messi and Ronaldinho have made the club a multinational institution.Thanks to new technologies and television broadcasting,awareness and following of “Barça”has increased in many countries.

The new products and services sold under the FC Barcelona name are intended to meet the demands of more than one hundred million supporters in 150 countries in all five continents. 2006 was a key moment in the blue and maroon history with the European Cup, the opening of the Ciutat Esportiva Joan Gamper sports complex and the signing of a partnership agreementwith Unicef at the United Nations headquarters in New York This agreement strengthens even further the global solidarity of Barça, which is proving to be “més que un club” (more than a club).