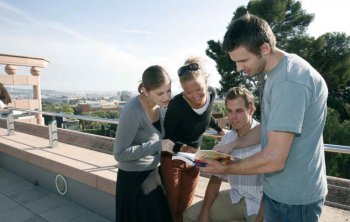 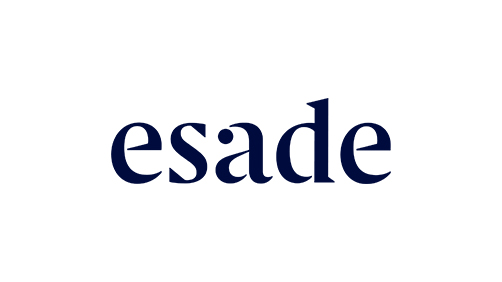 ESADE is a private higher education institution with a large university section and a prestigious and internationally recognised business school and Law School. 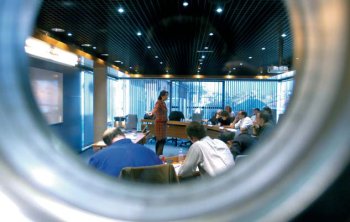 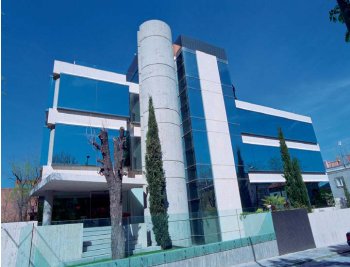 With campus in Barcelona,Madrid and Buenos Aires the institution’s mains objective is to develop individuals to be highly competent professionals. Year after year, it maintains a privileged position in the international rankings for the sector, and it often appears among the best institutions worldwide and those heading up the European classifications.

ESADE has been named as the leading international business school in the world and ranked top by companies (The Wall Street Journal,September 2006 and 2007), and the second best business school in the world in terms of its social and environmental approach (Beyond Grey Pinstripes,October 2005). It was one of the first business schools in Spain to establish exchange networks with the main universities and business schools around the world. Today, this network includes more than 100 institutions. Through programmes financed by the European Union and other bodies, ESADE collaborates in Argentina, Bolivia, Brazil, Bulgaria, Colombia, Cuba, Kazakhstan, Morocco,Mexico, Russia and Chile. ESADE has the second largest former students association in Europe.

Furthermore,it is a founding member of the Community of European Management Schools,and the only Spanish school of its kind to run the CEMS Master course.