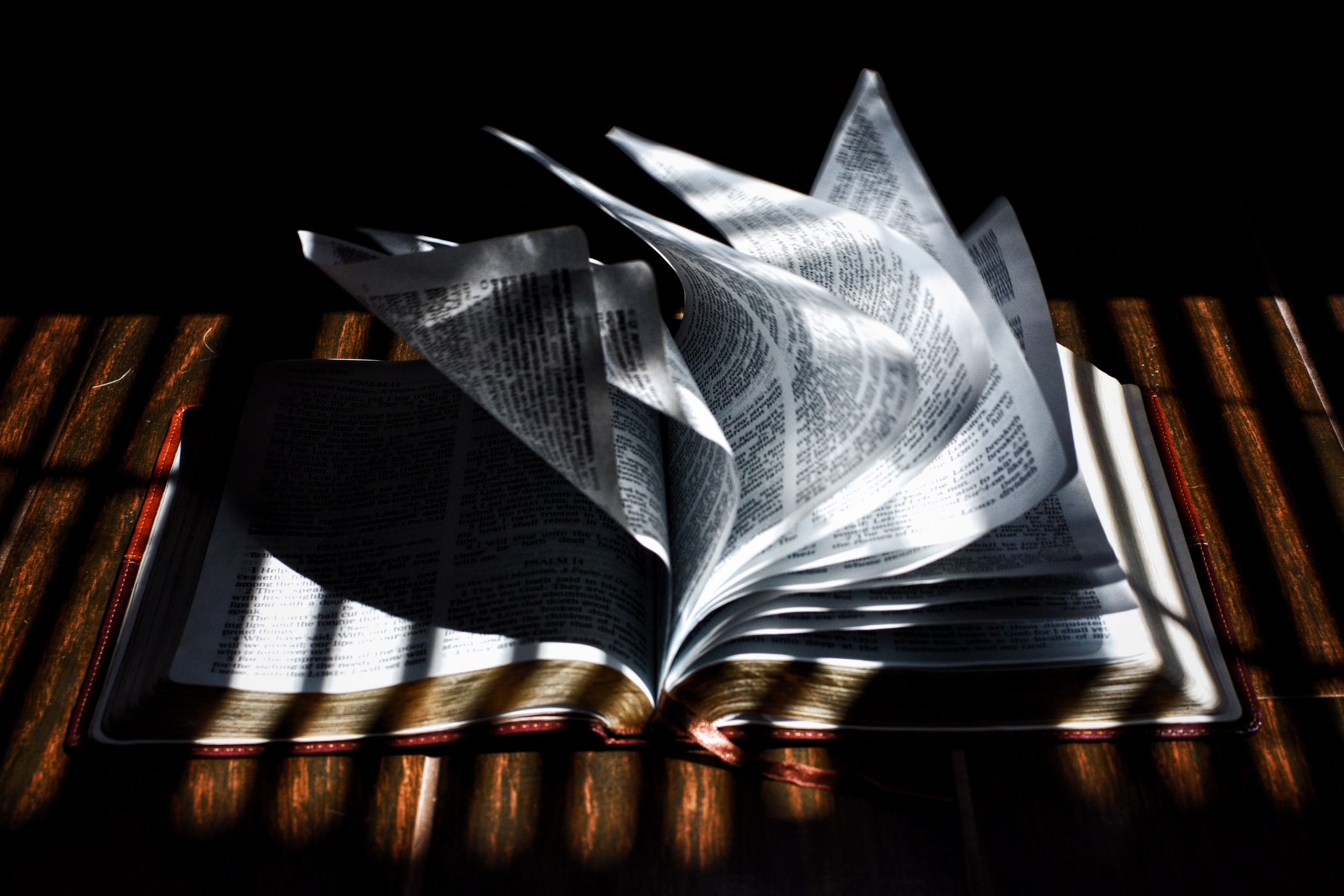 Key aspects of the preliminary draft of the Brand Law

Home / Key aspects of the preliminary draft of the Brand Law

The publication of EU Directive 2015/2436 of the European Parliament and of the Council, of 16 December 2015, on the approximation of the brand laws of the Member States, gives rise to the need to adapt our legal system to the provisions of this standard, the purpose of which is to overcome the approximation previously reached under Directive 2008/95/EC, and to extend it to other aspects not only of material brand law but also in relation to certain provisions of a procedural nature.

In its day, Law 17/2001, of 7 December, on Brands, incorporated many of the standards now imposed under the new Directive, in particular with regard to brands as the object of right of ownership, collective marks or certain procedural rules. However, this Directive also introduces new provisions and in some normative fields it provides solutions different from those previously adopted under our own legislation, thus requiring modifications to be made.

The major developments of the Preliminary Draft of the Partial Amendment of Law 17/2001 on Brands, include a change in the means of defining the intangible asset submitted for registration purposes. Current legislation requires that the distinguishing sign submitted can be represented graphically although, according to the draft, it is sufficient for the sign to be capable of being represented on the brand register, without specifying the means used. This is a matter of particular importance for the very intangible nature of the object under protection and due to the erga omnes effects arising from registration. For this reason it is required that this representation allows not only the authorities, but also the general public to determine the object of protection to be given to the holder. in order to do this, the representation, following the terms established by the European Court of Justice, will have to be clear, precise, self-contained, easily accessible, intelligible, durable and objective. This modification will allow applicants to use available technology in the representation of the sign and for it to be the most appropriate for the purposes mentioned. This therefore presents significant challenges with regard to new types of brands, such as olfactory, gustatory trademarks, or holograms, for example.

With regard to prohibitions of registration, there are no substantial changes.

In relation to absolute prohibitions there is a systematisation of prohibitions in terms of denominations of origin, traditional terms for wines and traditional guaranteed specialities, referring directly to both EU and national legislation, in order to avoid possible errors of interpretation. There is a further prohibition that prevents the registration of marks that consist of or reproduce, in their essential elements, the name of a previous plant variety.

With regard to prohibitions of registration, the main change lies in the removal of the distinction between a well-known brand and a leading brand, creating a single category – in Spain the leading brand – regardless of whether it is a Spain Brand, or a leading EU brand. As with Law 17/2001, there does not need to be a risk of confusion between conflicting brands for there to be incompatibility for registration. This does not affect the products or services of the brand whether or not they are similar to that trademark in comparison with those that protect a previous leading brand, provided that there is identity or similarity between the trademarks and there is intent to obtain an unfair advantage with the mark of reputation of the earlier trademark or when the use of the new mark could be detrimental to the distinctive character or reputation in question. There is an additional prohibition on access to the register of those trademarks that are incompatible with denominations of origin or protected geographical indications. This measure aims to ensure that this ground for refusal is objectionable in certain Member States via opposition, regardless of whether it should also be examined ex offcio.

In connection with procedure, the main change to be found lies in opposition, regulating in detail the legal standing for formulation according to which an appeal is based on absolute or relative prohibitions, specifically the legitimacy of the licensees. The legislation also regulates proof of use: an applicant for registration against which an opposition has been lodged has the right to require the opponent to prove the use of the previous listings on which the opposition is based. If there is no demonstrable use of the trademark, proof of the existence of causes justifying this non-usage must be provided.

With regard to the procedure for renewal of registration it is provided that, in cases of full renewal of the brand, payment of the renewal fee can be considered to constitute the application for renewal. In this way, the Administration may adopt measures to expedite the process.

Another of the main differences in the preliminary draft lies in the direct authority granted to the Spanish Patent and Trademark Office to declare trademarks null and void, notwithstanding the acknowledgement of the possibility of lodging a claim for annulment through a court by way of a counter-claim for an action for infringement. Furthermore, there is detailed regulation of the legal standing to request these actions, and guidelines are laid down for the administrative procedure, which will be further developed in subsequent legislation. The draft also regulates the possibility of requiring proof of use of the trademark on the part of the previous trademark holder, as well as the legal consequences of failure to use it. With regard to the effects of declaration of expiry there is also a change in that these go back to the date of application for administrative expiry or the date of the counter-claim, as applicable, notwithstanding any earlier date having been established in the decision or ruling.