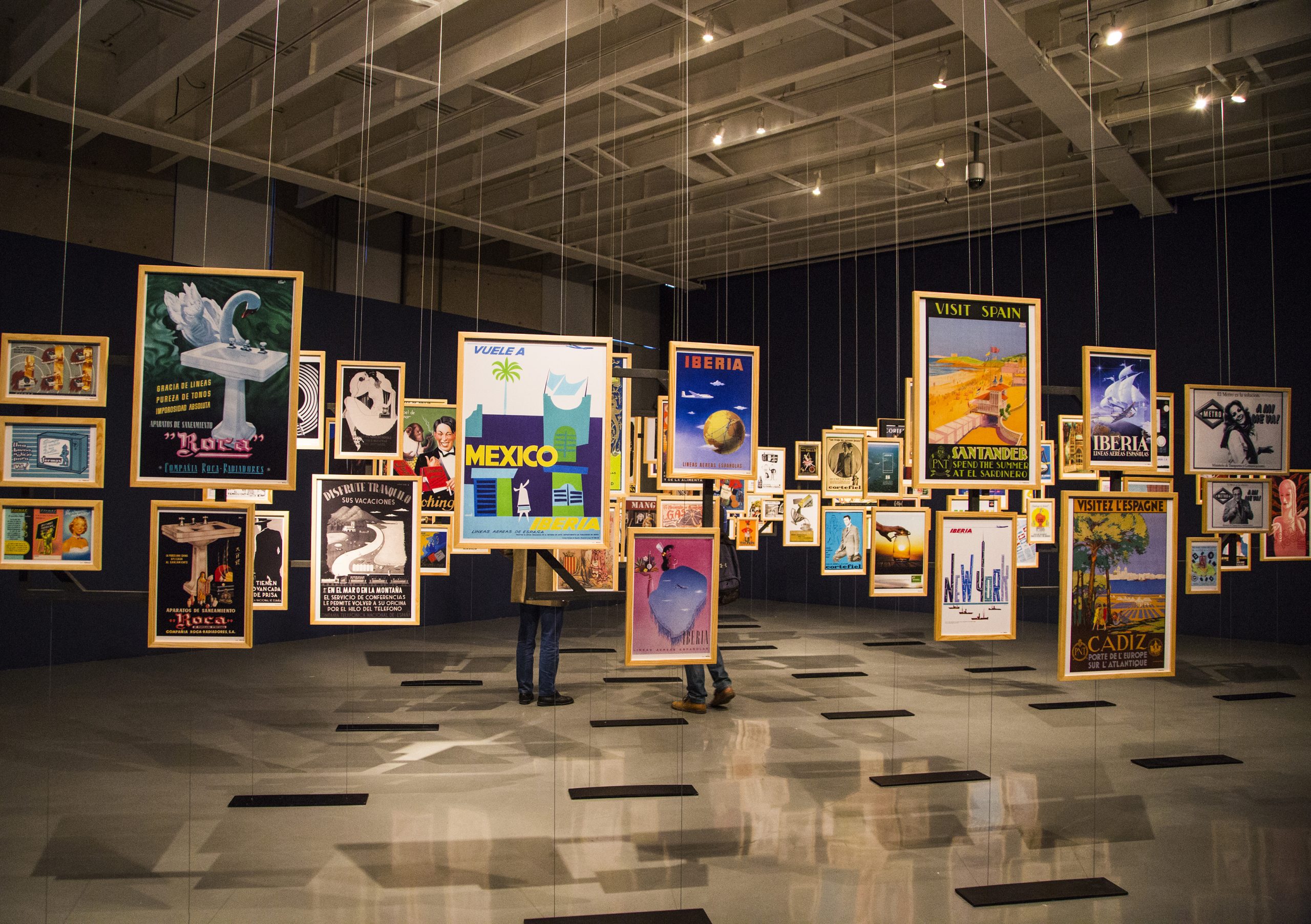 ‘Indelible: a journey through the history and advertising of Spanish brands’ in Mexico

Home / ‘Indelible: a journey through the history and advertising of Spanish brands’ in Mexico

A country’s brands make up an intangible part of its heritage and in themselves are ambassadors for its produce and services, while advertising represents one of the best ways of learning about day-to-day culture. This is the idea behind the exhibition ‘Indelible: A Journey Through the History and Advertising of Spanish Brands in Mexico’ opening at the Spanish Cultural Centre in Mexico on 24 October and which will remain open to the public until 27 November. Indelible includes a sample of advertising material and historical photographs of some of the most iconic and representative brands in Spanish culture, as well as a historical journey though the best television ads for Spanish brands of the past decades, from the 1960s until the early 2000s. This exhibition reflects a heritage created by brands over their history, both in Spain and abroad.

It is run by the Leading Spanish Brands Forum together with the Spanish Patent and Brands Office (OEPM), the Office of the Government High Commissioner for Brand Spain and the Spanish Ambassador in Mexico. It shows how Spanish brands are a key part of the history, daily life, experiences and society of a country, as well as being a fundamental pillar of Brand Spain around the world through internationalisation.

The opening was attended by the Spanish Ambassador to Mexico, Luis Fernández-Cid, the Director General of the Spanish Patents and Brands Office, Patricia García-Escudero and the Chairman of the Leading Spanish Brands Forum, José Luis Bonet.

Indelible was shown in Madrid during the last few months of 2015, and a sample from the exhibition was taken to the Barcelona Food Fair to mark its 40th Anniversary in April 2016. It included advertising posters, televisions ads and historical photographs showing how, over time, brands and advertising transcend their commercial function and become cultural icons, and how, through international expansion, they act as ambassadors for a country.

Click here to see the photo gallery of the exhibition Indelible in Mexico.