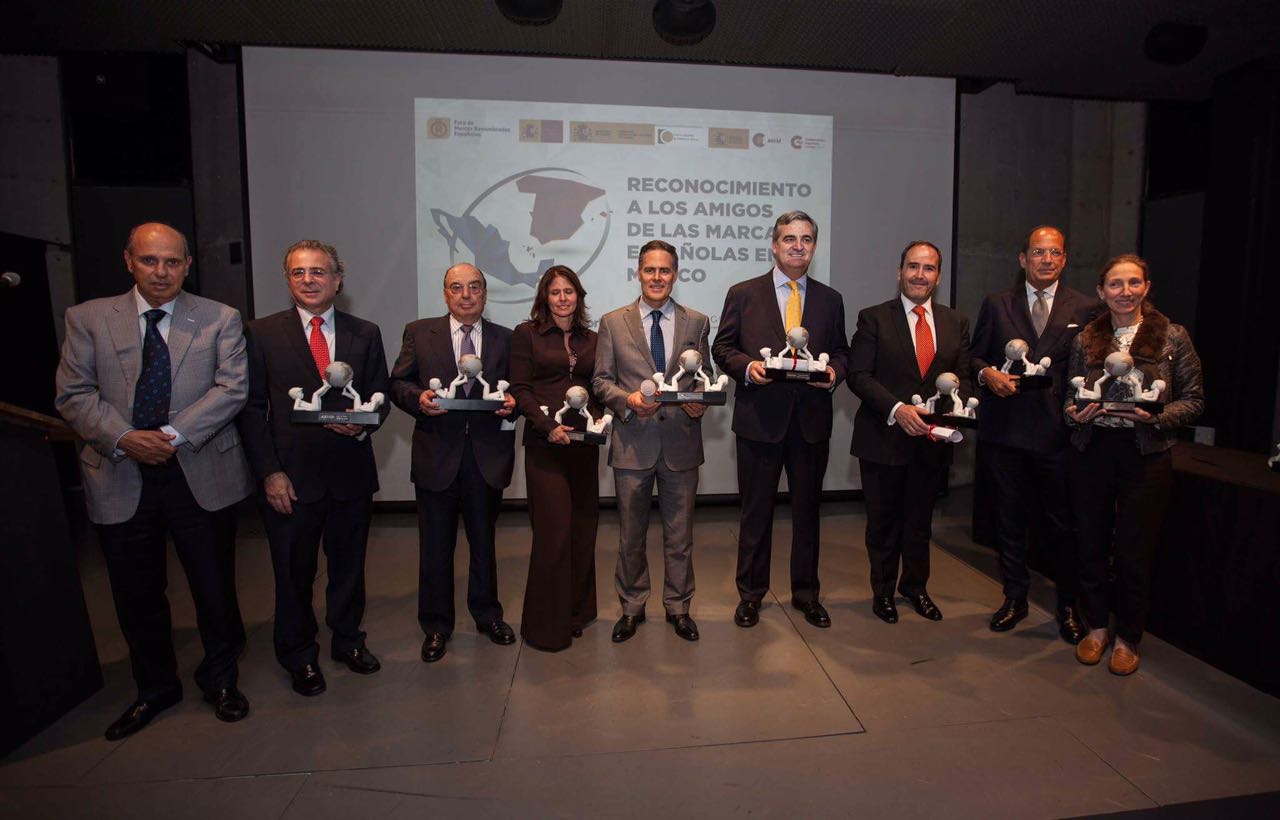 ‘Friends of the Spain Brand in Mexico’

Home / ‘Friends of the Spain Brand in Mexico’

On 25 October a ‘Friendship Lunch’ was held at the Campo de Marte Military Casino, organised by the Spanish Chamber of Commerce in Mexico, where a number of Mexican personalities and entrepreneurs were acknowledged as ‘Friends of Brand Spain ’ in Mexico.

The aim of the ‘Friends of Spanish Brands’ is to publicly acknowledge local people or businesses that stand out for their connection with or support for Spanish Brands in their international expansion.

The event was presided by the Spanish Ambassador to Mexico, Luis Fernández-Cid, who was also joined by the Government High Commissioner for Brand Spain , Carlos Espinosa de los Monteros, the Director General of the Spanish Patent and Brands Office (OEPM), Patricia García-Escudero, and the Chairman of the Leading Spanish Brands Forum and Freixenet Group, José Luis Bonet.

On this occasion the award-winners were:

Mexican entrepreneur of Spanish origin, Chairman of the Mexican Business Council for Foreign Trade, Investment and Technology (COMCE), the Mexican Institute of Competitiveness, and co-owner of the Modelo brewery group until its sale in 2012. He is considered one of the most powerful and influential personalities in every area of Mexican society. 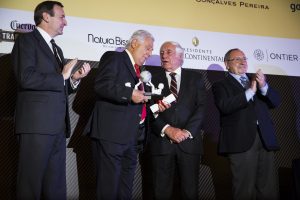 Mexican businessman of Spanish descent and patron of the Princesa de Asturias Foundation. Ranked the seventh wealthiest person in the country, he runs the Mexichem and Kaluz groups in the petrochemical and finance industries. He is also the main shareholder of the financial group Bx+, 6% of which is owned by Banco Popular. 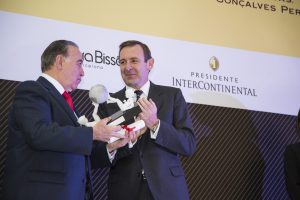 A businessman from Asturias based in Mexico, owns of one of the most important tuna businesses in the world, Grupomar. He is also a patron of the Princesa de Asturias Foundation, is on the panel of judges for its Concord Award, and is a patron of the Friends of the Prado Museum Foundation. 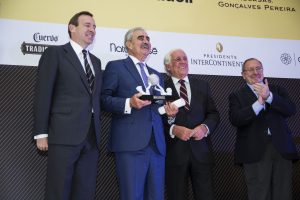 A key entrepreneur in Mexico who over the course of his career has opened (and maintains) exceptional channels of communication of great value for Spanish companies and their promotion in the country. He has business interests in the hotel industry and is Chairman of the Board of Directors for Zara Mexico.

Former Mexican footballer and manager, considered one of the best strikers in the history of Real Madrid. Named best player in North and Central America in the 20th century by IFFHS, he played for Mexico 75 times. He took part in three World Cups (Argentina, Mexico and the USA) and one American Cup (1993), in the runner up team.

Chairman of Comercial Mexicana, one of the largest self-service chain stores in Mexico. 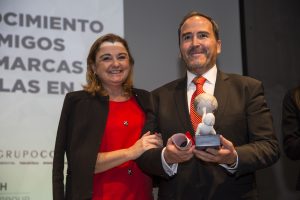 Homologue of the Spanish Patent and Trademark Office (SPTO) in Mexico.

Monday 24 October at the Spanish Cultural Centre in Mexico saw the opening of the exhibition Indelible: A Jjourney Through the History and Advertising of Spanish Brands, an event also used to recognise the ‘Friends of Spanish Brands’ in Mexico.

American Chamber of Commerce of Mexico 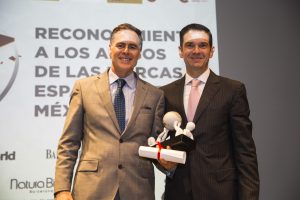 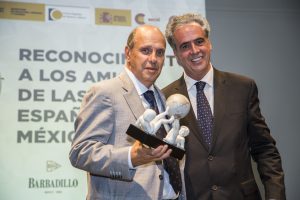 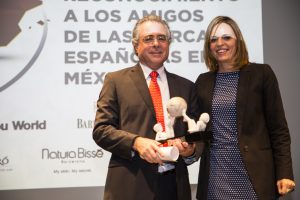 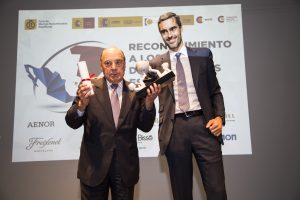 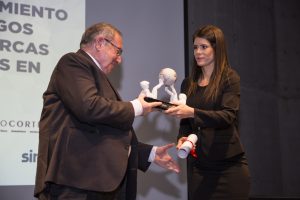 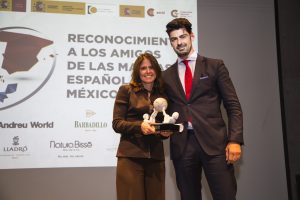 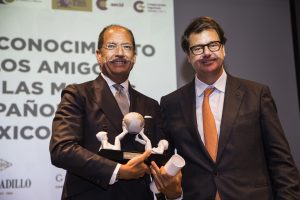 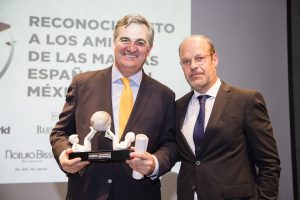