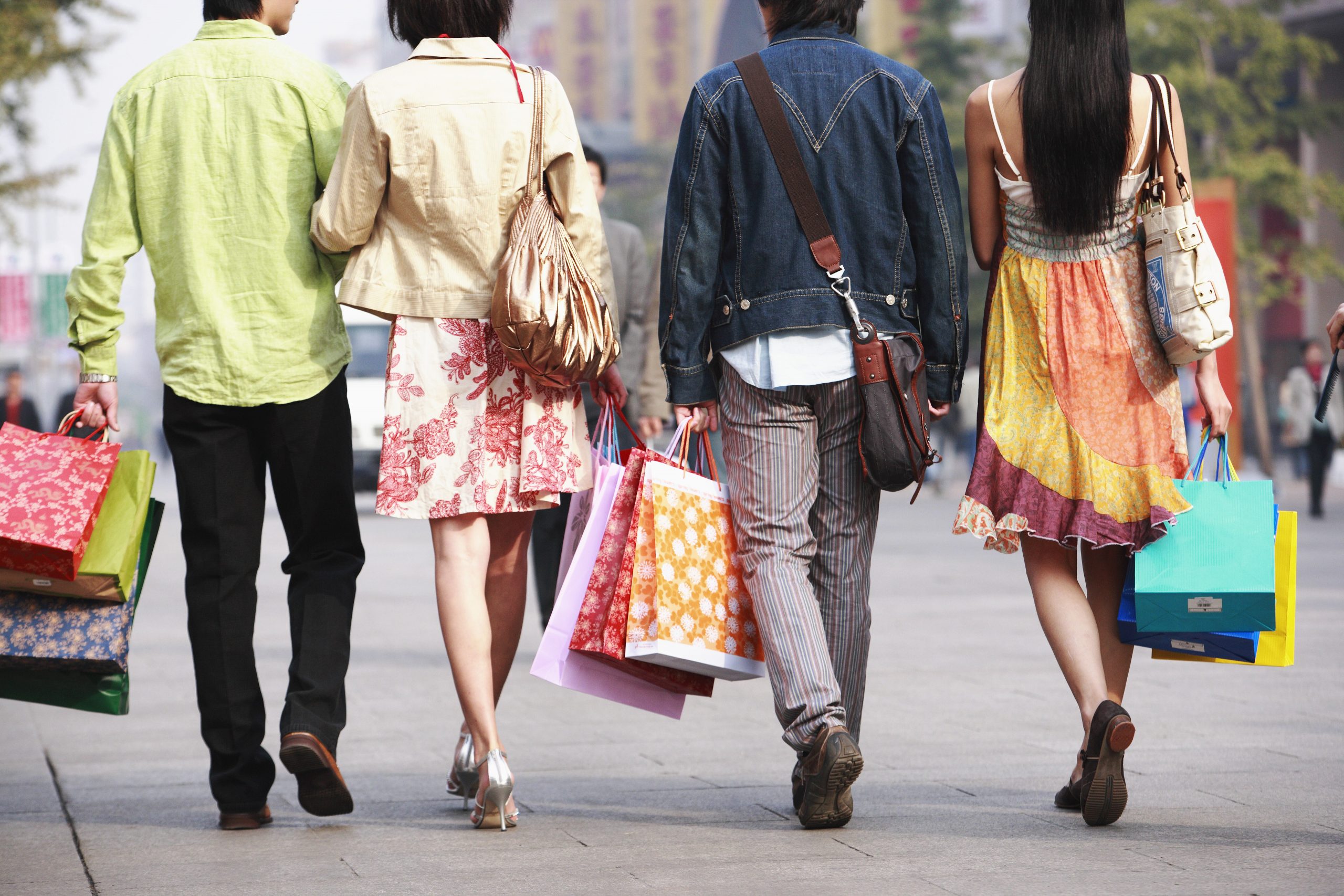 With the development of new trends in current tourist development, different types of tourism have taken on a particular relevance, such as shopping tourism.

Shopping tourism is a major motivator for the tourist, whether as a main activity or a supplementary one. It has experienced growth in many cities around the world, as well as in those considered fashion icons such as Paris, London, Milan and New York, to the extent that one in three travellers puts shopping as the main reason for their trip.

Shopping is an ever-present activity on trips, whether as a supplementary feature or the main reason. In other words, it is a common practice to purchase products that satisfy us, that we need or want, or which make us happy, simply because of the symbolic value these products represent and which allow us to display a certain standard of living or social status.

The growth of shopping tourism in the main tourist cities worldwide has not let up in recent years, with Madrid and Barcelona both occupying the leader boards of European destinations.

Elements such as fashion, which represents Spain’s fourth largest industry, has helped turn our country into a priority tourist destination, above all because major fashion brands are benchmarks in other countries.

Entrepreneurs and designers of the stature of Amancio Ortega or Roberto Verino have had the wherewithal to take that extra step and turn themselves into a benchmark for the fashion industry, shopping, and the internationalisation of the brand they represent, while companies such as Inditex, with distribution and adaptation to the different worldwide markets or through the creation of concepts such as “fast fashion”, allow Spain to lead the international market.

According to results and tourist research conducted in our country, almost 50% of visiting tourists come to make purchases and to enjoy the shopping experience, and they say that this is great way of getting to know the major cities of Spain.

Faced with this reality, the fashion brands are carrying out huge efforts, studies and investments to promote and disseminate their products at certain times of the year. In this way they define the seasonal nature or the name of the high or low season with regard to tourism at times such as Christmas, in December, or during the sales.

It is important to point out that shopping tourism has a huge influence on brands and on a destination’s ranking, and the institutions that regulate or intervene in the tourist section are increasingly ready to include this activity as an experience or service.

The major cities of Spain have been able to cater to this phenomenon, in particular Madrid and Barcelona. According to figures from the main international indicators, Barcelona is heralded as the leading city in Europe as regards the shopping expenditure of each tourist.

Barcelona offers shopping tourism based around the historic quarter and in the city’s shopping malls, enabling 34% of tourist expenditure to be targeted at commerce in general.

As regards international tourists, those from Asia are particularly prominent, especially the Chinese, who represent almost 23% of visitors, followed by the Germans and the French. The Russians also merit particular attention because, although the number of visitors fell in 2014, the volume of expenditure is very high with regard to the purchases they make.

By the same token, Madrid has enjoyed major tourist growth in 2014, in particular those that come to enjoy the shopping experience, motivated by a wide commercial range in the main areas of the city, especially the so-called “Golden Mile” where four major fashion areas converge between the streets of Serrano, Jorge Juan, José Ortega y Gasset, and Goya.

Tourists that visit Madrid are looking for the leading stores, one-off models and exclusive pieces. Of particular note here are the Chinese, who carry out 79% of their purchases in the capital’s emblematic zone, with an average expenditure of €900 per person, followed by the Japanese.

Both Madrid and Barcelona have an extensive range that is very similar to that of other worldwide fashion capitals such as Paris, London or New York, with which they can compete by offering more reasonable prices (up to 20% less) and more meticulous designs and finishes.

Furthermore, foreign tourists coming to Spain benefit from a number of advantages and services related to shopping tourism and that have been designed by Innova Tax Free in partnership with the majority of commercial institutions and associations found in the cities and which enable the growth of this activity demanded both by tourists as well as stores and retail outlets. In the case of foreign tourists from outside the EU, the VAT refund, known internationally as “tax free”, is a service that fosters commercial development.

The shopping business, coupled with the tax-free service, provides Spain with annual revenue of approximately €1.2 billion which, despite the size of the figure, represents less than 10% of the total generated in Europe.

By the same token, Innova Tax Free Group offers and develops a whole range of activities and actions that encourage purchases and benefit the tourist’s shopping experience.

To sum up, Spain is one of the most in-demand destinations for shopping by international tourists, and not only because it is a fun and attractive destination or because of the culture of the gastronomy, but because it has a broad commercial offer that adapts to the needs and requirements of visiting tourists.